Michelle Forbes is an American actress. In 1987 she appeared at the screen in the series Guiding Light, which brought her the Daytime Emmy Award. In childhood Michelle dreamt to become a ballerina. 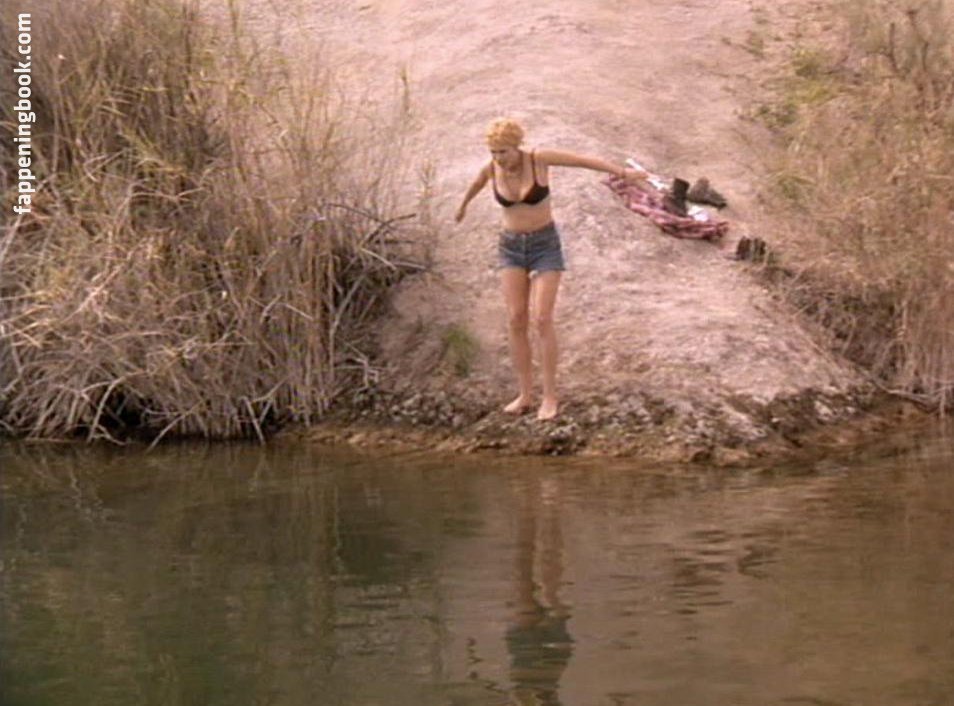 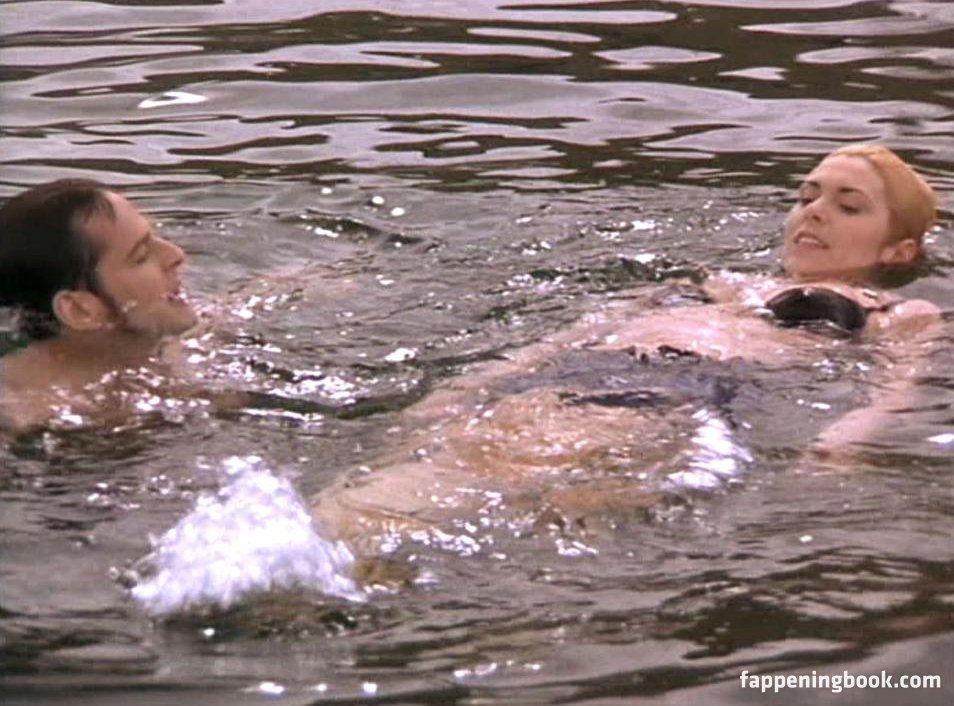 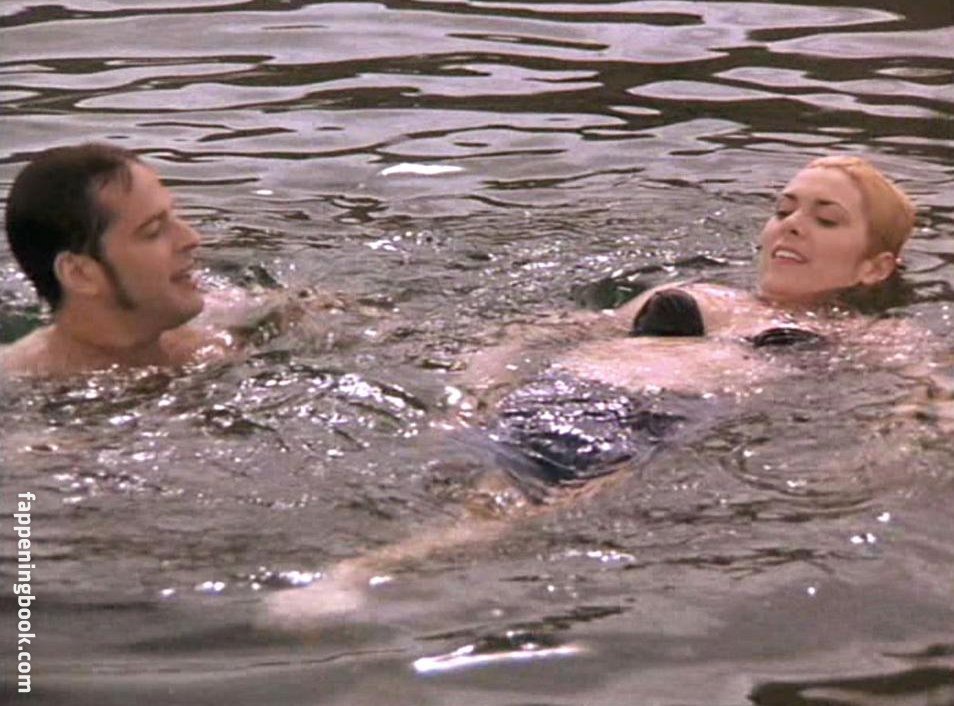 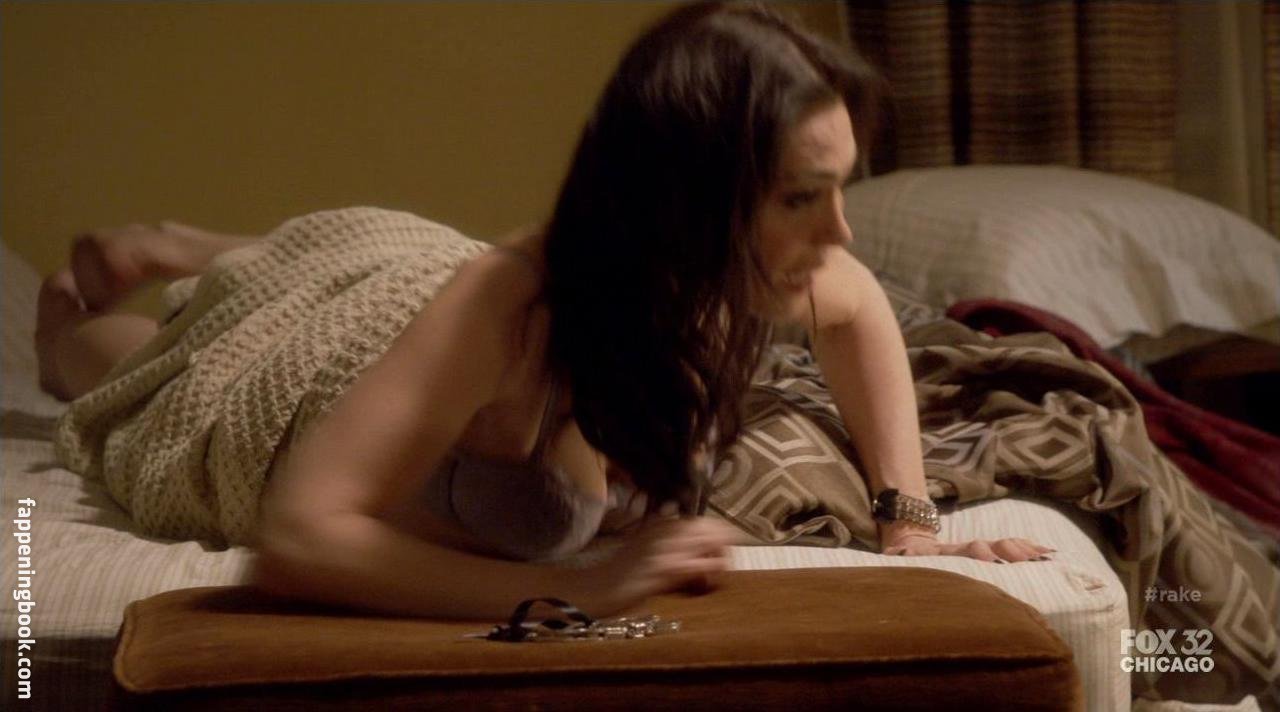 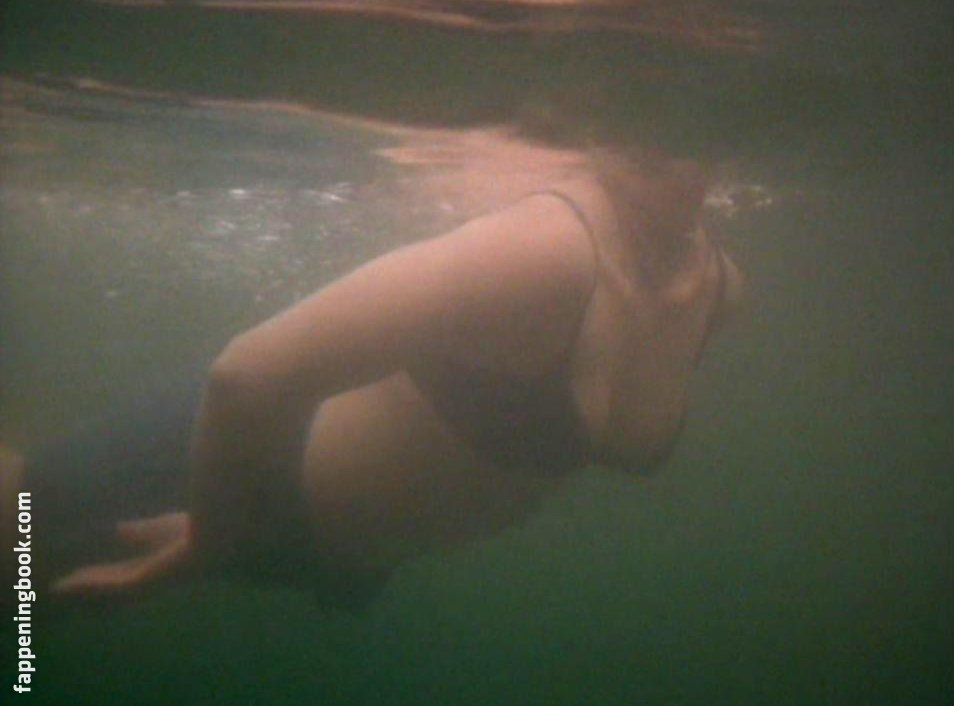 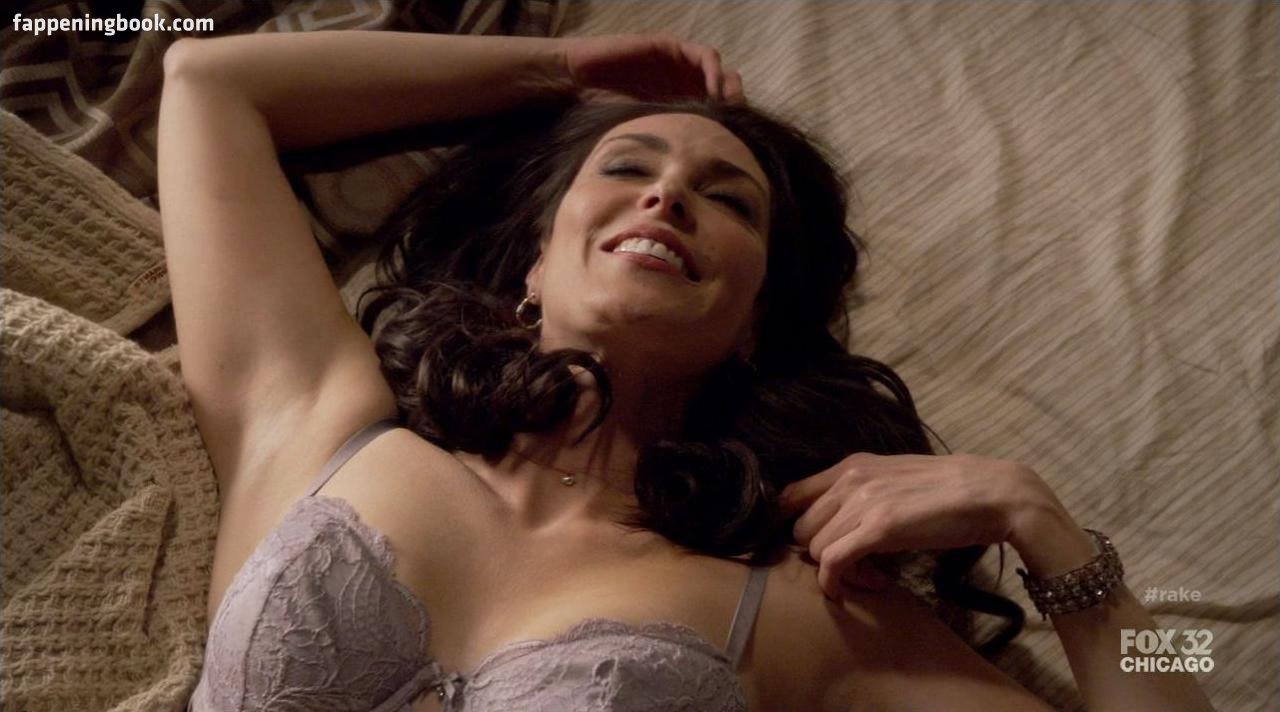 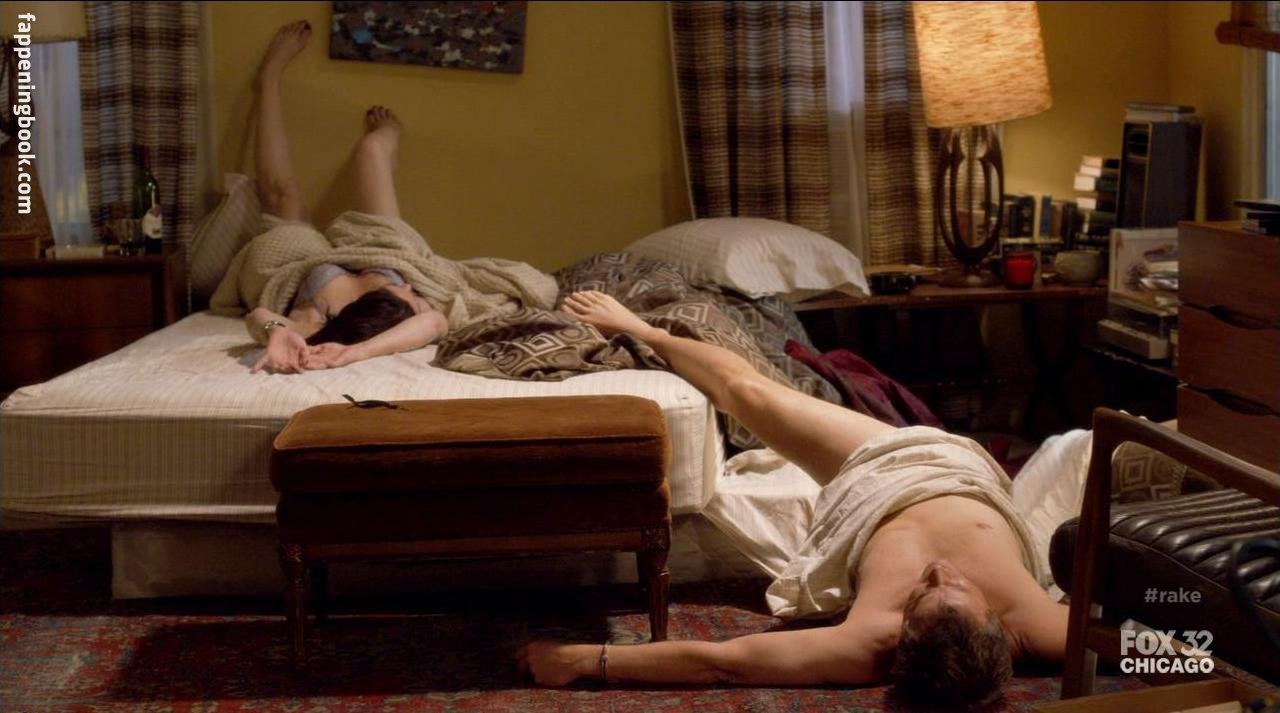